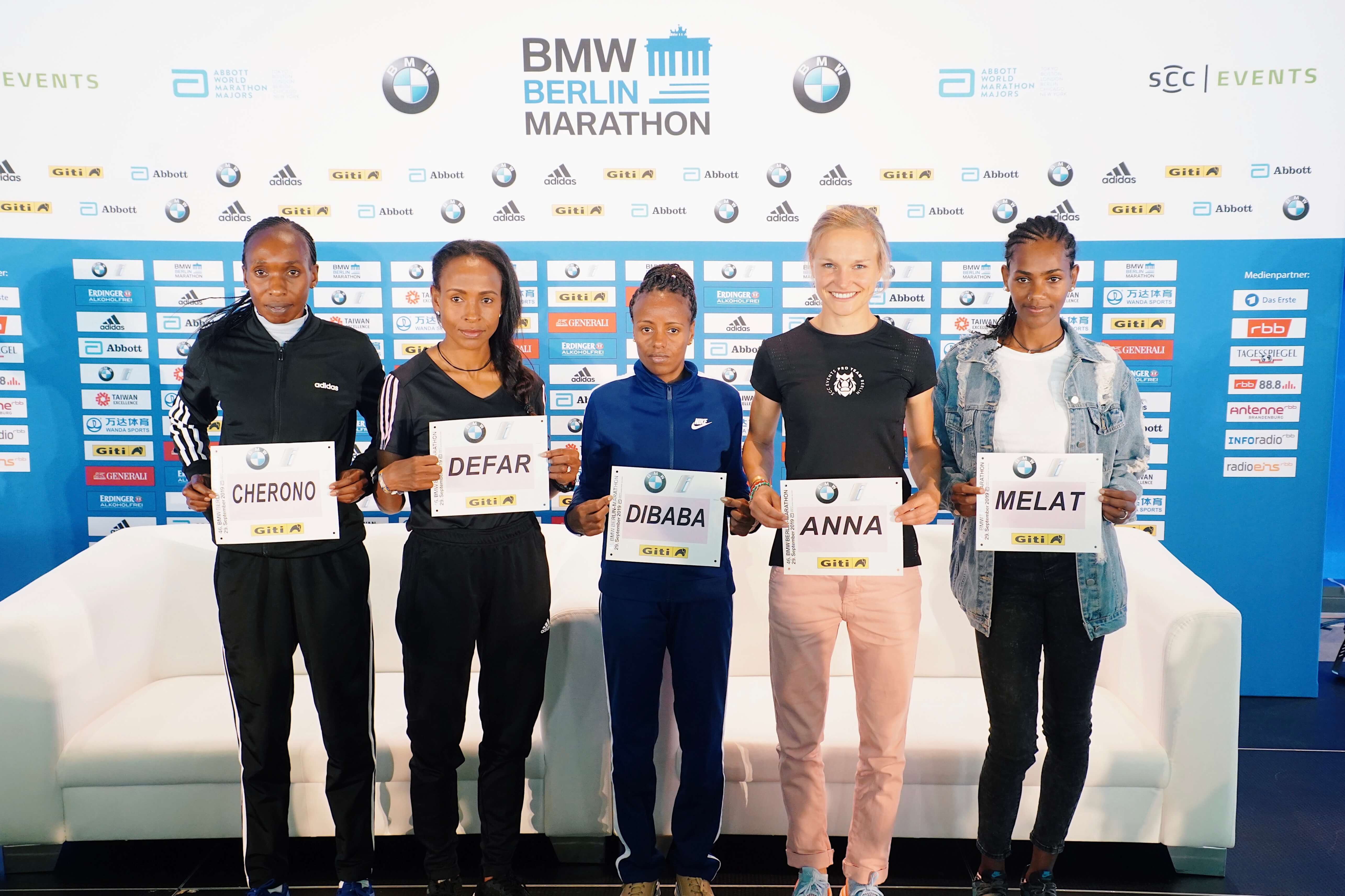 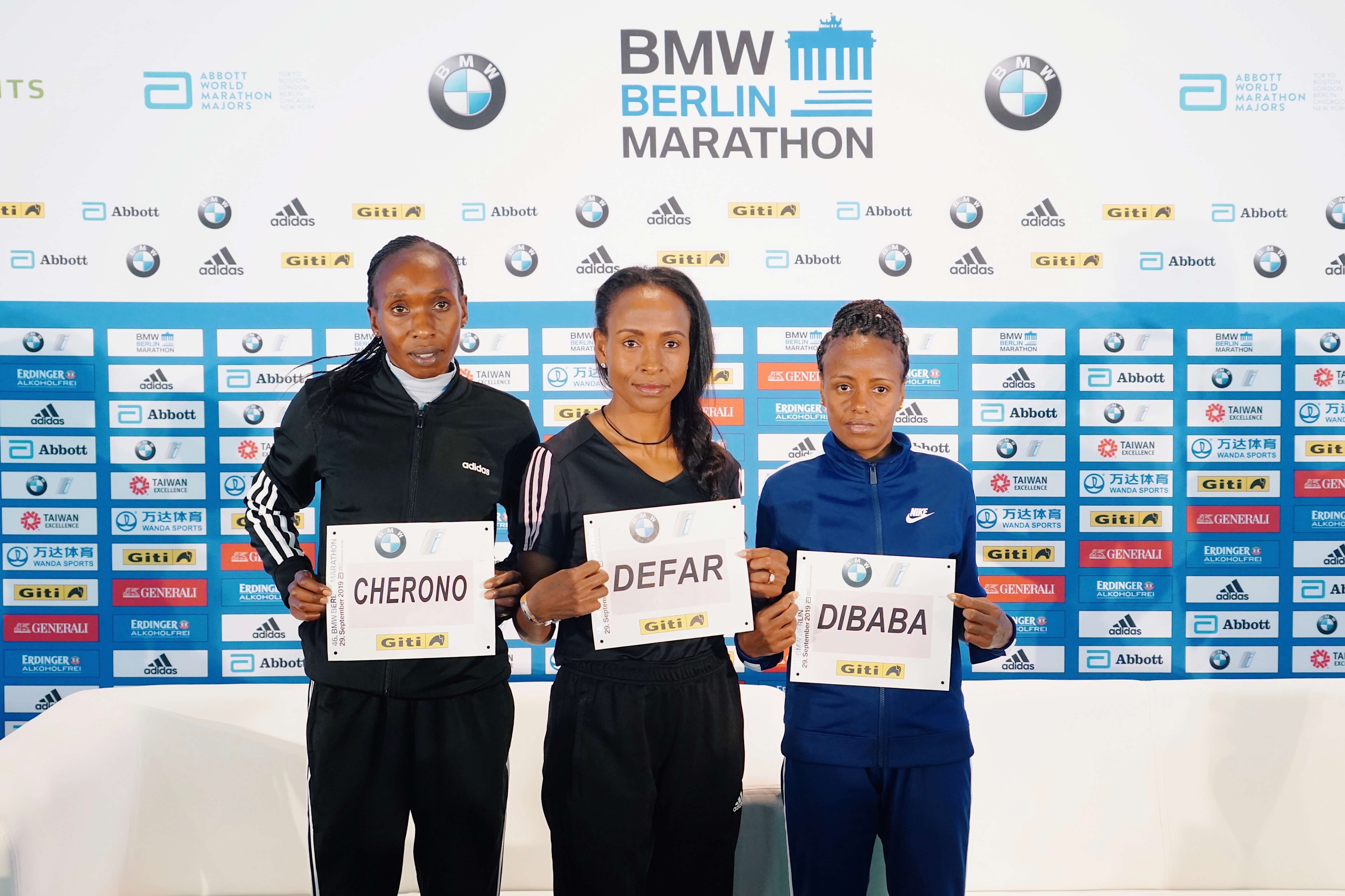 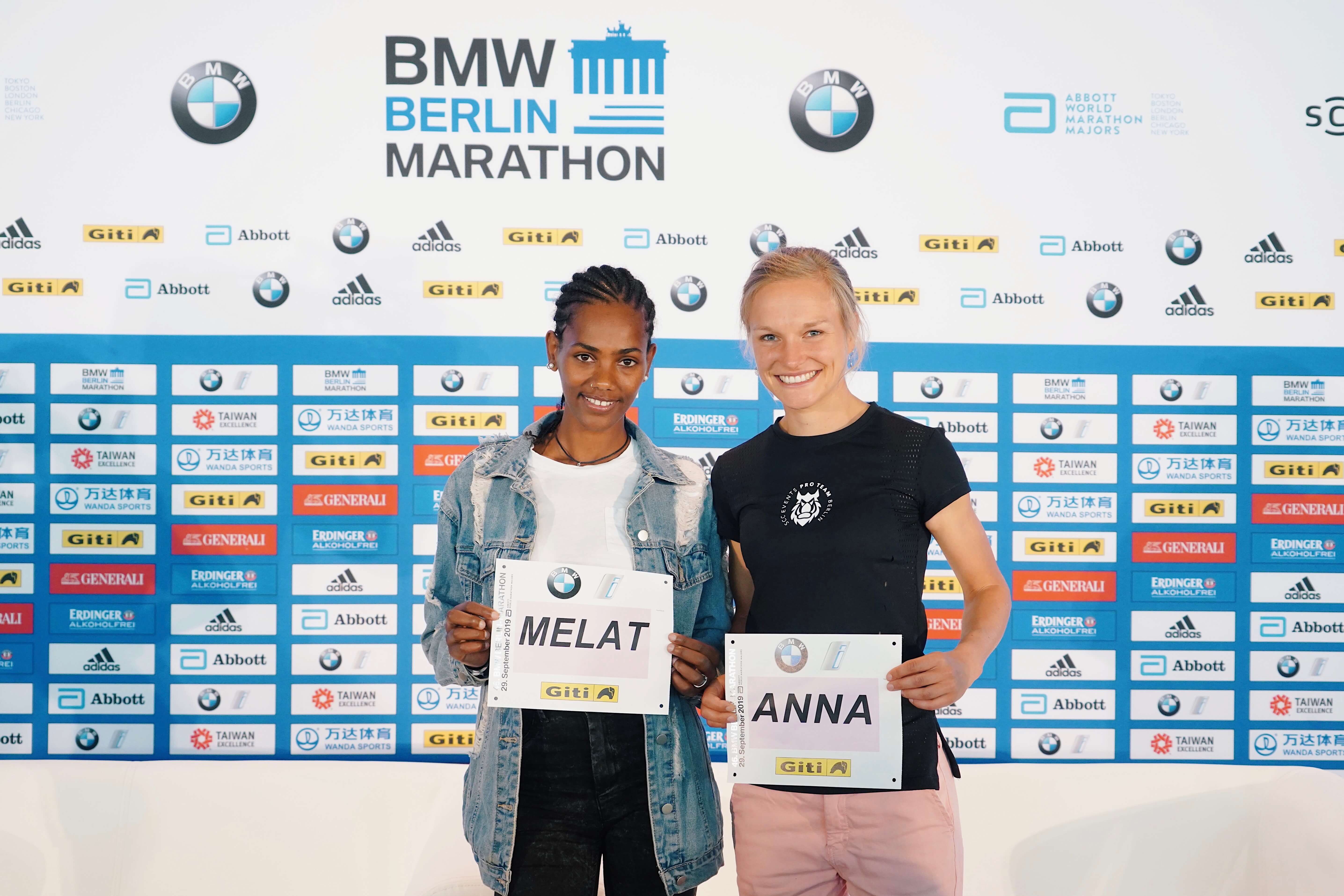 Gladys Cherono is keen to write another chapter of history on Sunday in Germany’s biggest and most spectacular Road Race. A year ago the Kenyan broke the course record in the BMW BERLIN-MARATHON which had stood for 13 years and a fourth triumph here would give her more wins than any other female runner. Cherono has a further goal in breaking her course record of 2:18:11 hours.

While the elite are aiming to produce world class times of under 2:20, Melat Kejeta is hoping to run 2:22 which would be a sensational debut at the distance for the former Ethiopian who received German citizenship only in March. The Olympic qualifying time for the women’s marathon in next year’s Games in Tokyo is 2:29:30, a target also shared by the home favourite Anna Hahner. This year the BMW BERLIN-MARATHON has already established a record with 46,983 runners entered.

“We were able to increase the limit by 3,000 runners and with 150 nations represented, this is also a record. It will really be a world of runners on the startline,” said Jürgen Lock, CEO of the organizers, SCC EVENTS. On Sunday morning the marathon runners will start at 9.15 on the Avenue of June 17 while the handbikers and wheelchair athletes will be underway at 8.50 am. “We definitely have one of the strongest women’s fields in the history of the event, even though we have had a couple of withdrawals,” said race director Mark Milde. “We have to wait and see, of course, what turn the weather takes. But I hope that the women’s course record will be under pressure on Sunday.”