Be a berlin legend! 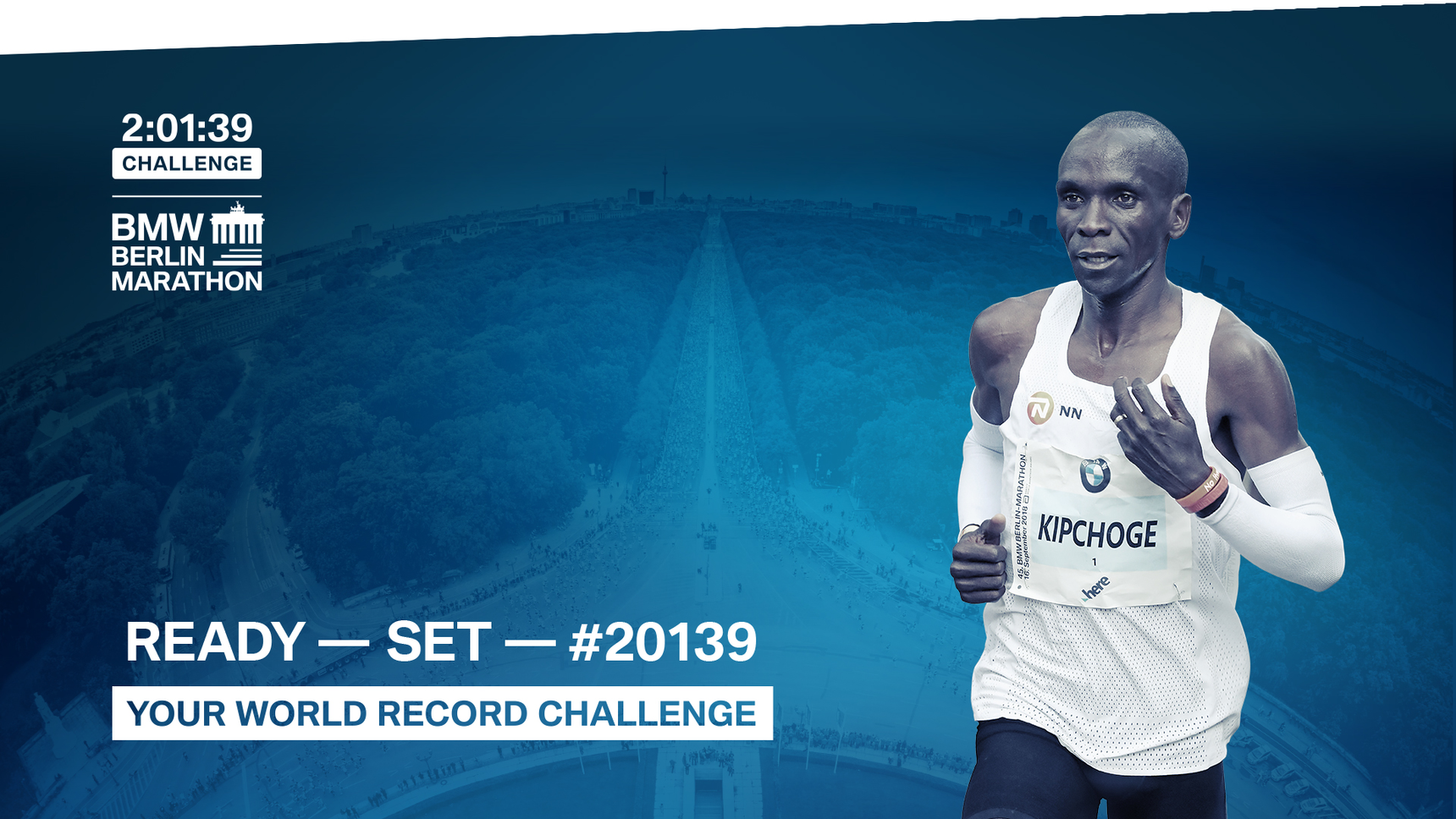 Whether in running shoes or inline skating, with a hand bike or wheelchair:
You took on the challenge on September 26-27, 2020 and showed us how many kilometers you can cover in 2:01:39 hours.

You couldn't take part in the challenge or you still haven't had enough of the challenge weekend? Then watch our recap video with some highlights from 2 hours. 1 minute and 39 seconds.

Eliud Kipchoge | Message to everyone

Wow, we are overwhelmed! We thank and congratulate our #berlin42united community for participating in the 2:01:39 Challenge!

Be a Berlin legend!

Be ready for a legendary event!

It’s the people who write history – in the past and today. Get to know some of our BMW BERLIN-MARATHON legends. #berlinlegend

How to become a Berlin Legend 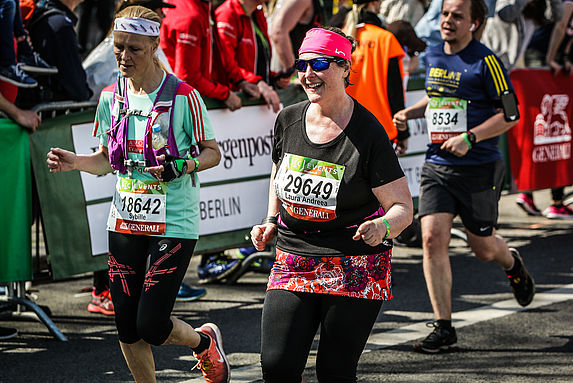 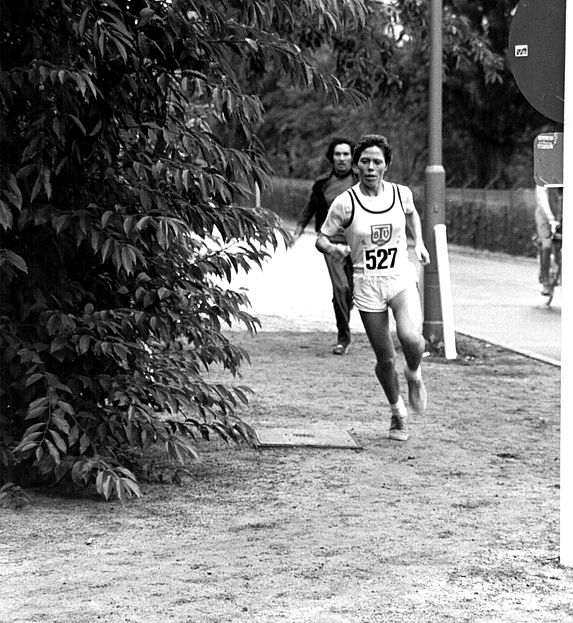 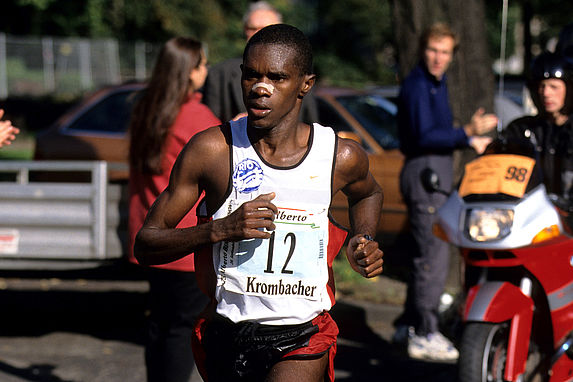 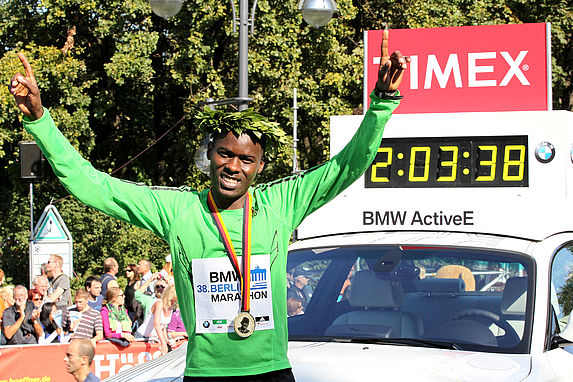 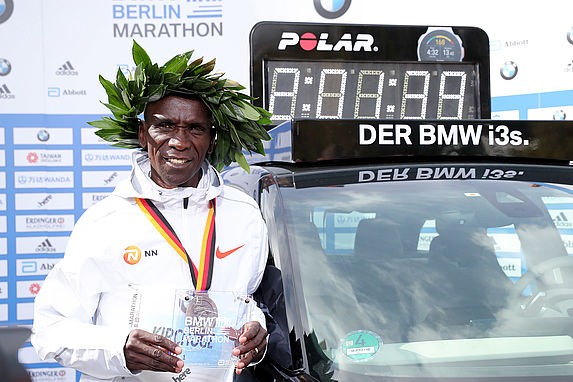 Without Borders through Berlin 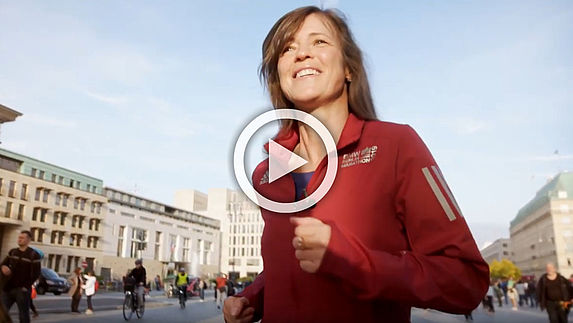 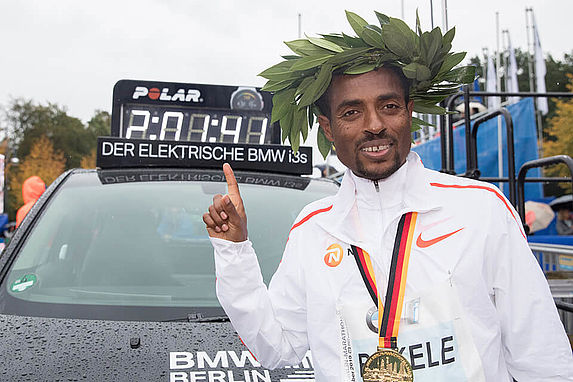 The winner after the 2019 BMW BERLIN-MARATHON

Kenenisa Bekele | before the marathon

Winner of the 2016 BMW BERLIN-MARATHON

1999 - Kenyan beats her own world record 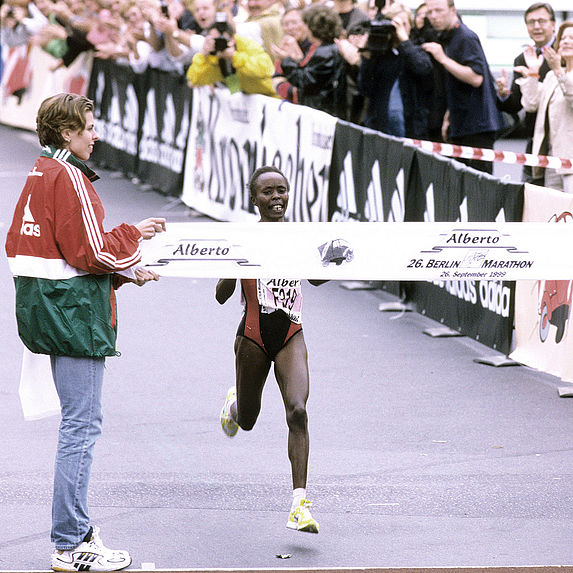 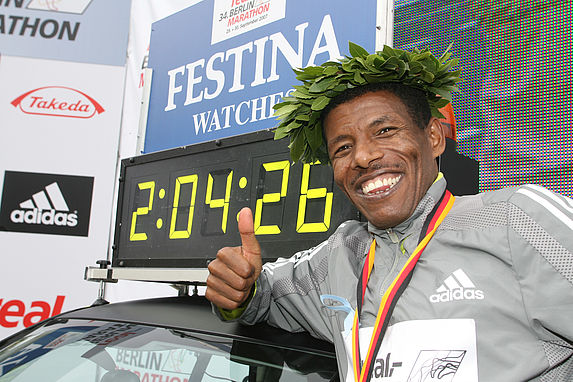 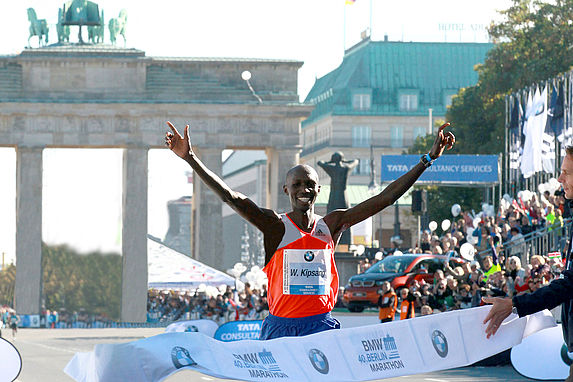 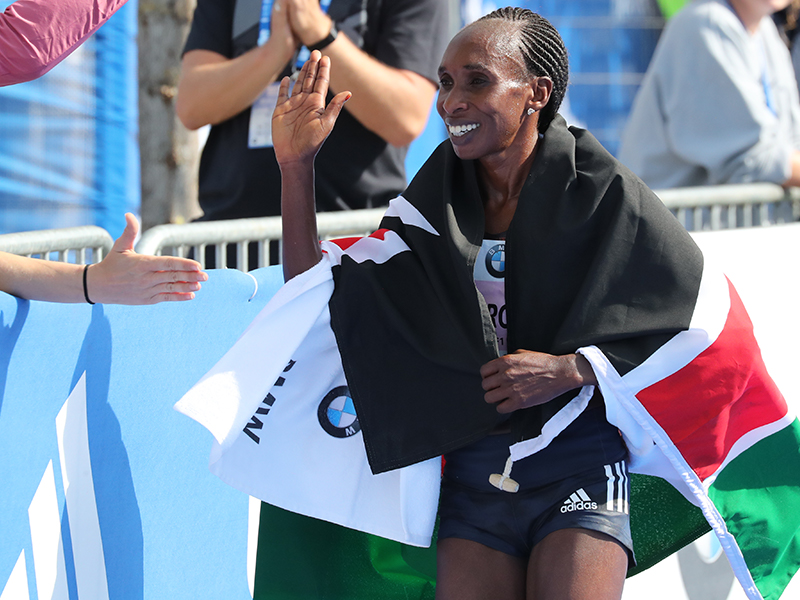 Gladys Cherono | before the marathon 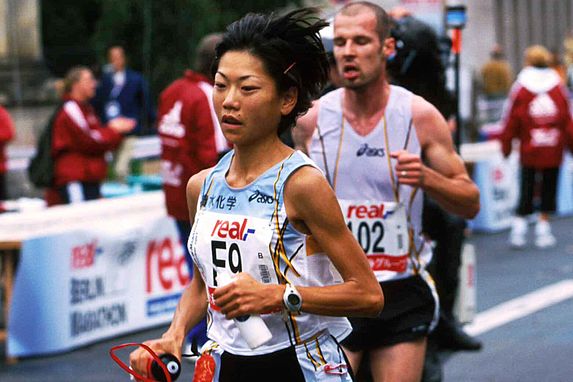 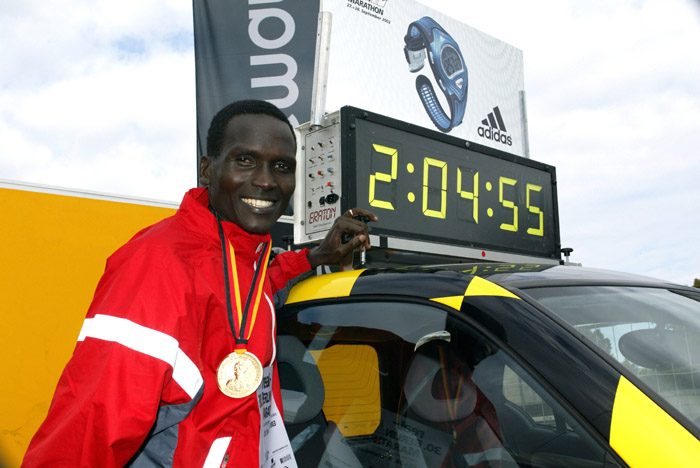 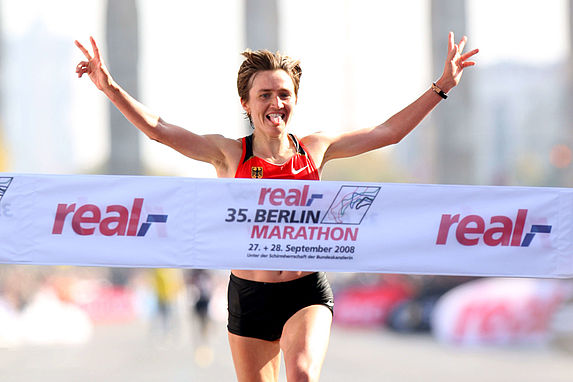 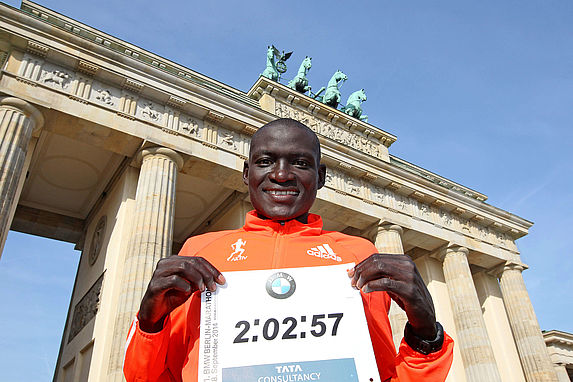 Work hard, be respectful, and plan. 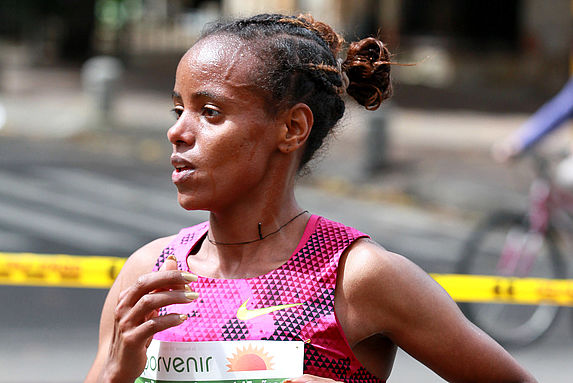 From parking lot to first place 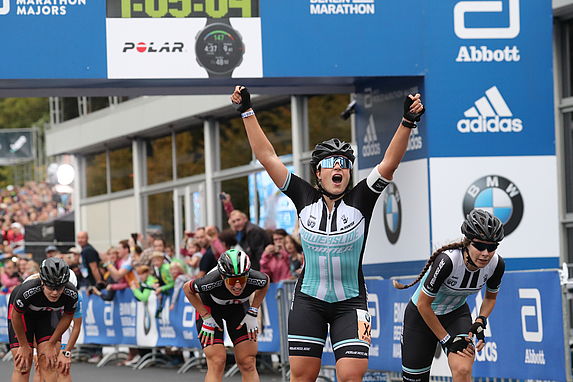 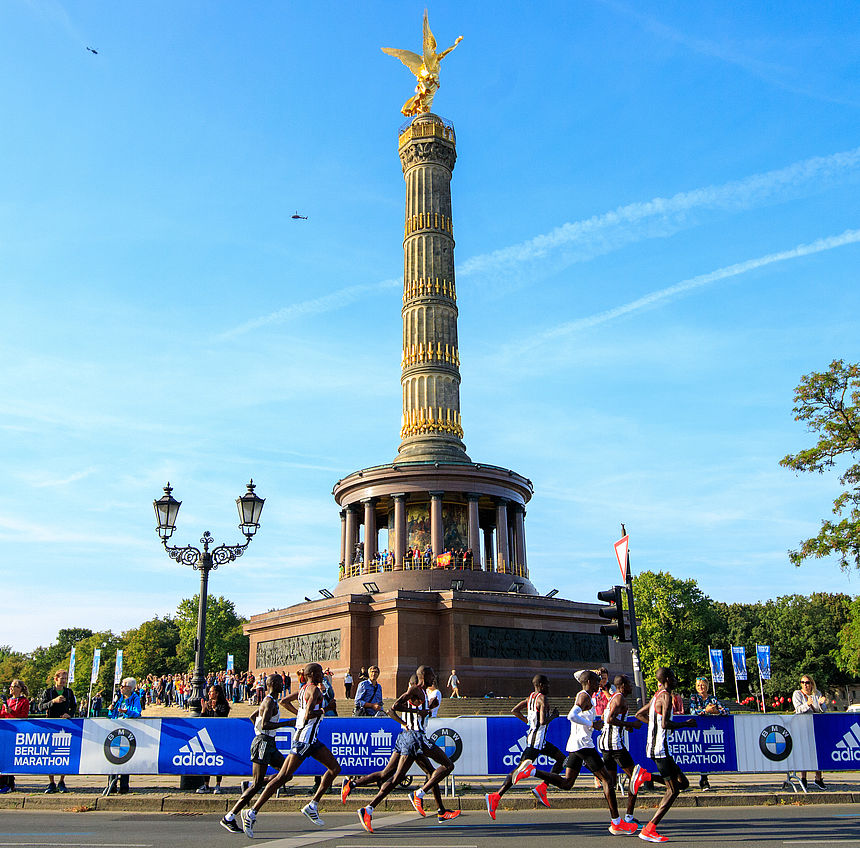 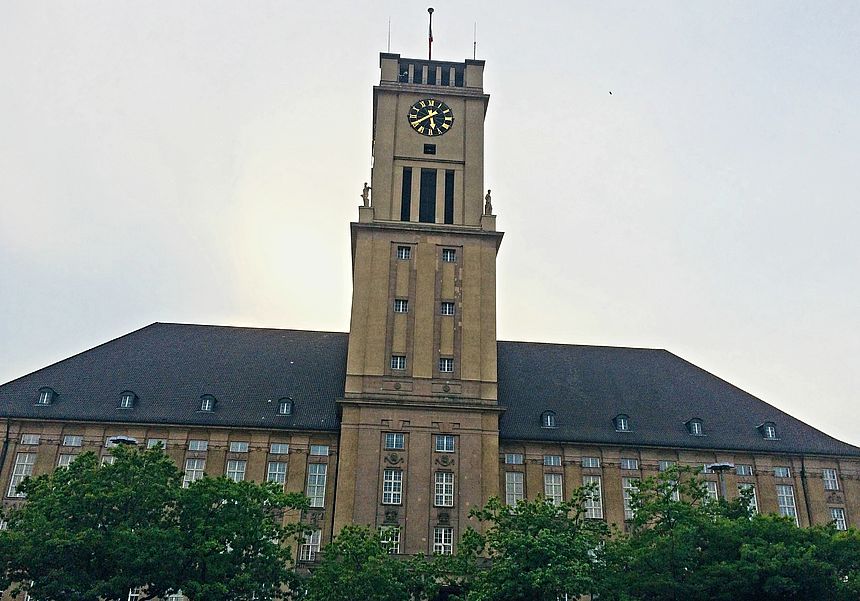 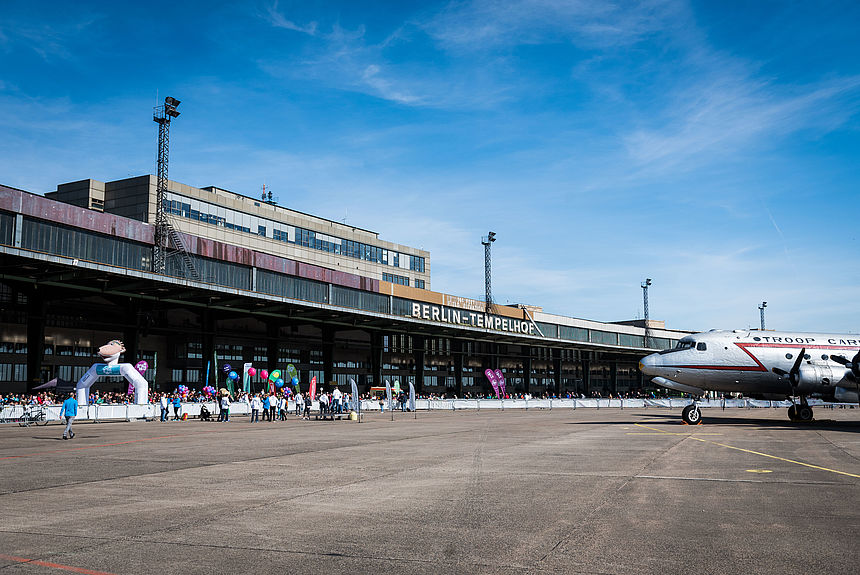 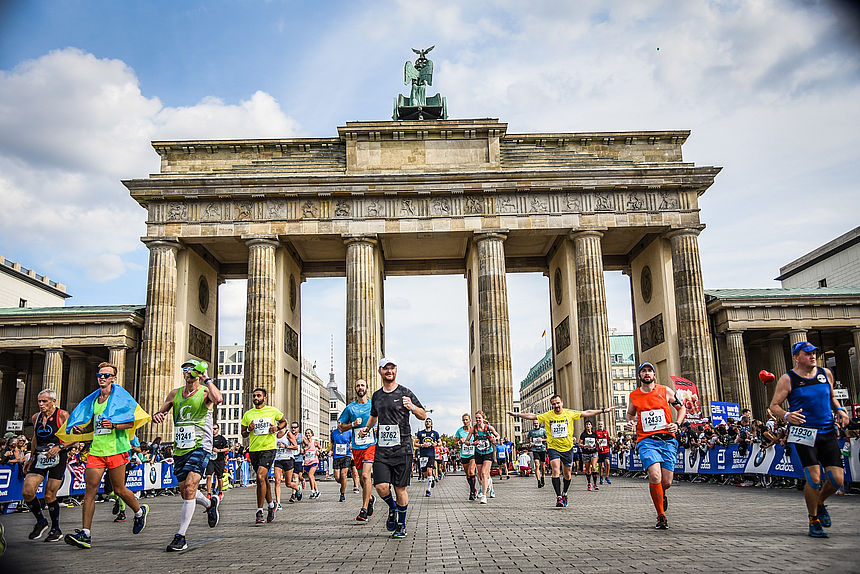 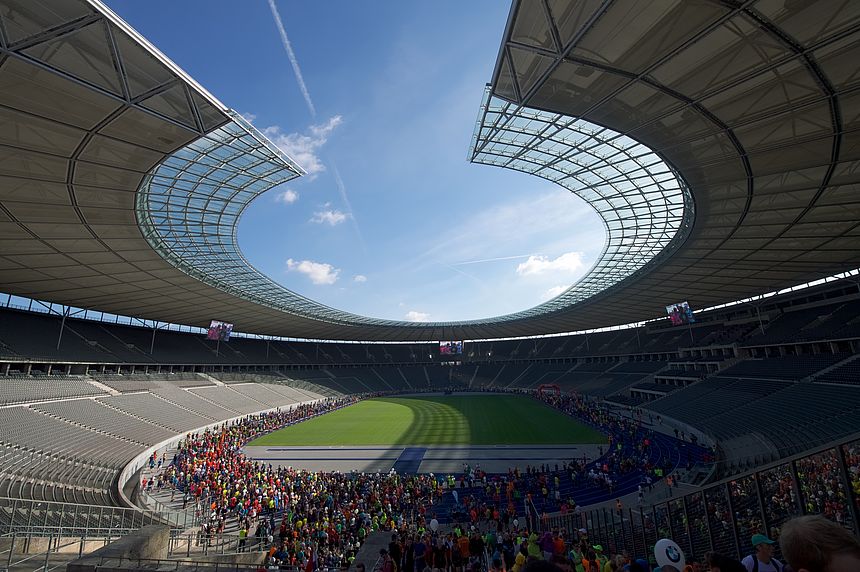 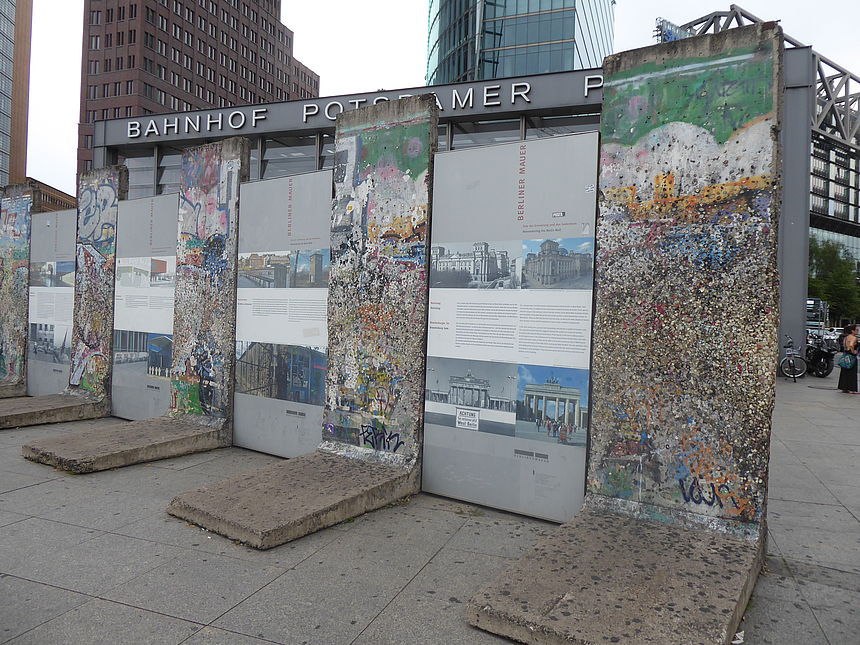