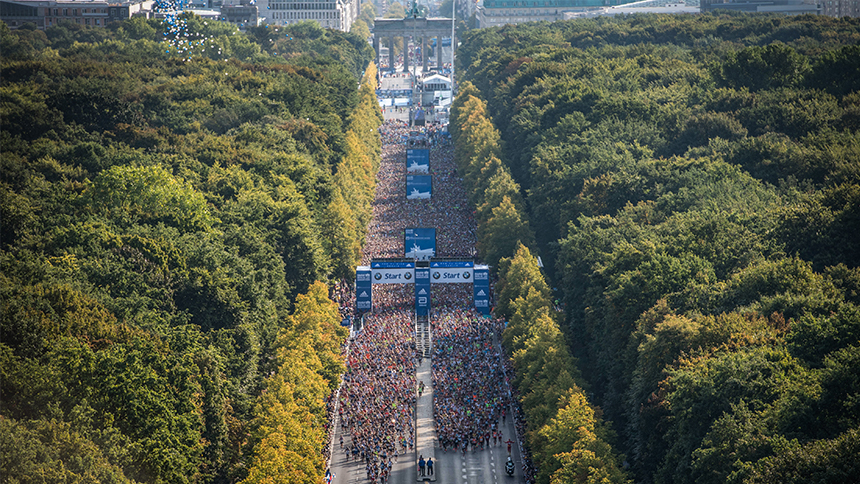 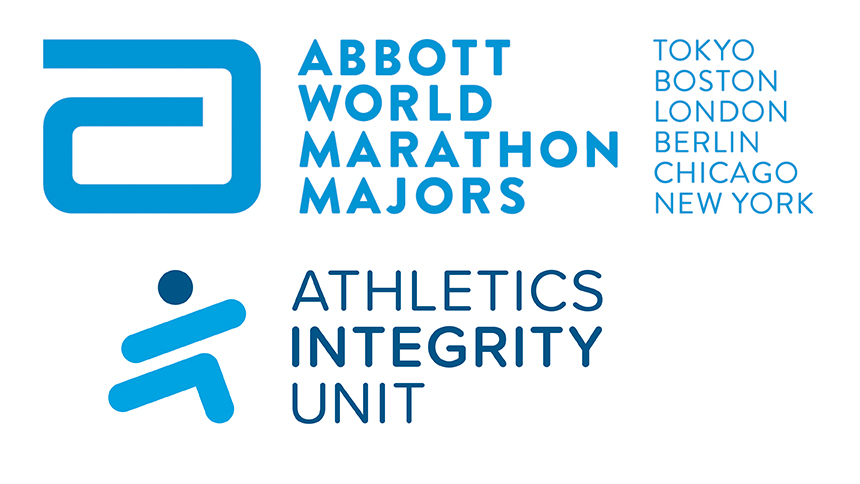 The Athletics Integrity Unit (AIU) and the Abbott World Marathon Majors (AbbottWMM) revealed a groundbreaking extensive new anti-doping investigation and intelligence-driven testing program in a landmark moment in the drive for a clean sport.

Since it was founded in 2017 by the IAAF, the AIU has worked closely with the AbbottWMM organization, which comprises six of the most prestigious marathons in the world: Tokyo Marathon, Boston Marathon, Virgin Money London Marathon, BMW BERLIN-MARATHON, Bank of America Chicago Marathon and TCS New York City Marathon.

With the integrity of marathon running at the forefront of their work, the AbbottWMM, which was formed in 2006, began working with the former IAAF Medical and Anti-Doping Department in 2013, and the AIU has continued the operations since their inception in 2017. Additional funding is now being invested by the AbbottWMM to support this cutting edge program based on intelligence and testing.

During 2018, the AIU conducted extensive analysis of the risks to the integrity of athletics and road running and consequently devised the program which puts a higher focus on the best elite athletes, utilizing intelligence to ensure that the right athletes are tested at the right time.

Tim Hadzima, Executive Director of AbbottWMM, said: “The Abbott World Marathon Majors is proud of its zero-tolerance policy on doping and its proactive work investing in and supporting anti-doping programs. We are constantly reviewing the program with the AIU and the future clearly requires a strong focus on intelligence and investigative capability. We are working with the experts in the AIU to set the pace for road racing.”

David Howman, Chairman of the AIU, said: “The AbbottWMM races have shown they are not interested in a ‘tick the box’ approach to anti-doping or playing the numbers game of more and more tests. They are deeply invested in catching cheaters, identifying the risk to their races, understanding the root causes of doping and doing something about it.”

“By supporting the enhanced programme, the AbbottWMM has underlined their commitment for clean sport and set an example for the industry. This program is world-leading and will ensure the AbbottWMM races are among the very best regulated sporting events in the world when it comes to anti-doping,” added Howman.

In accordance with the AIU’s recommendation, the program continues to involve a testing pool of 150 elite runners, with a shift to an emphasis on intelligence led testing.