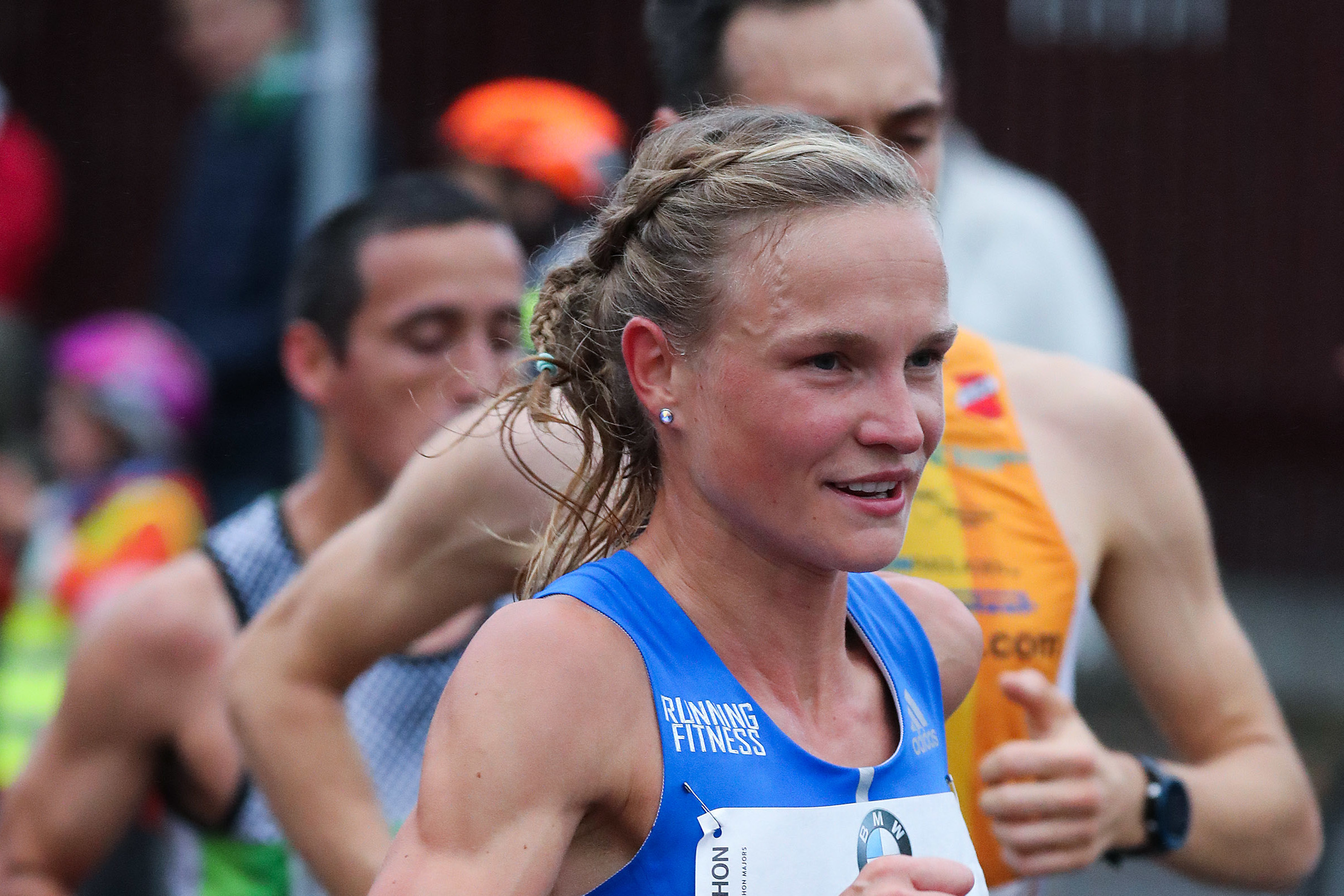 © PHOTORUN - Anna Hahner is at the start for the 5th time 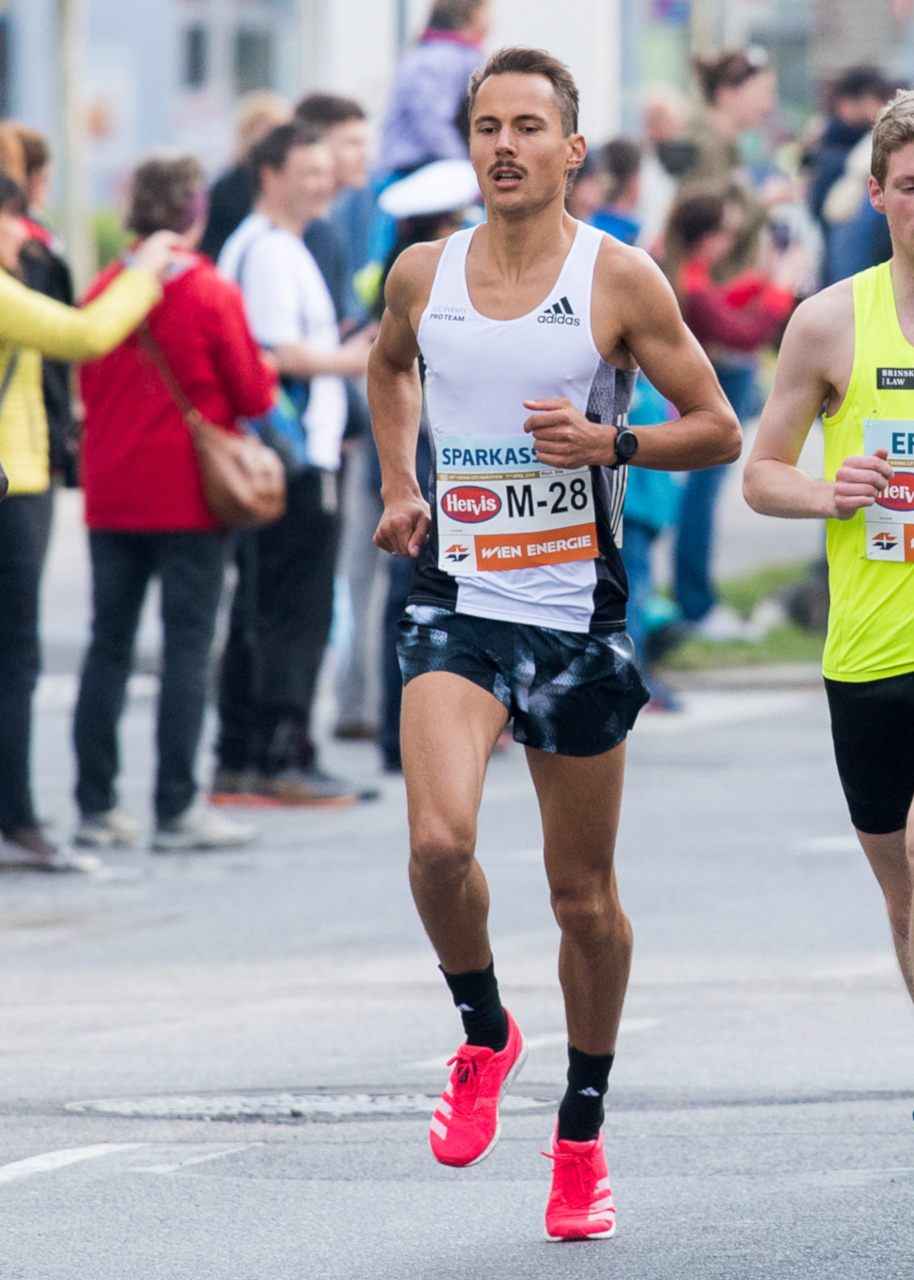 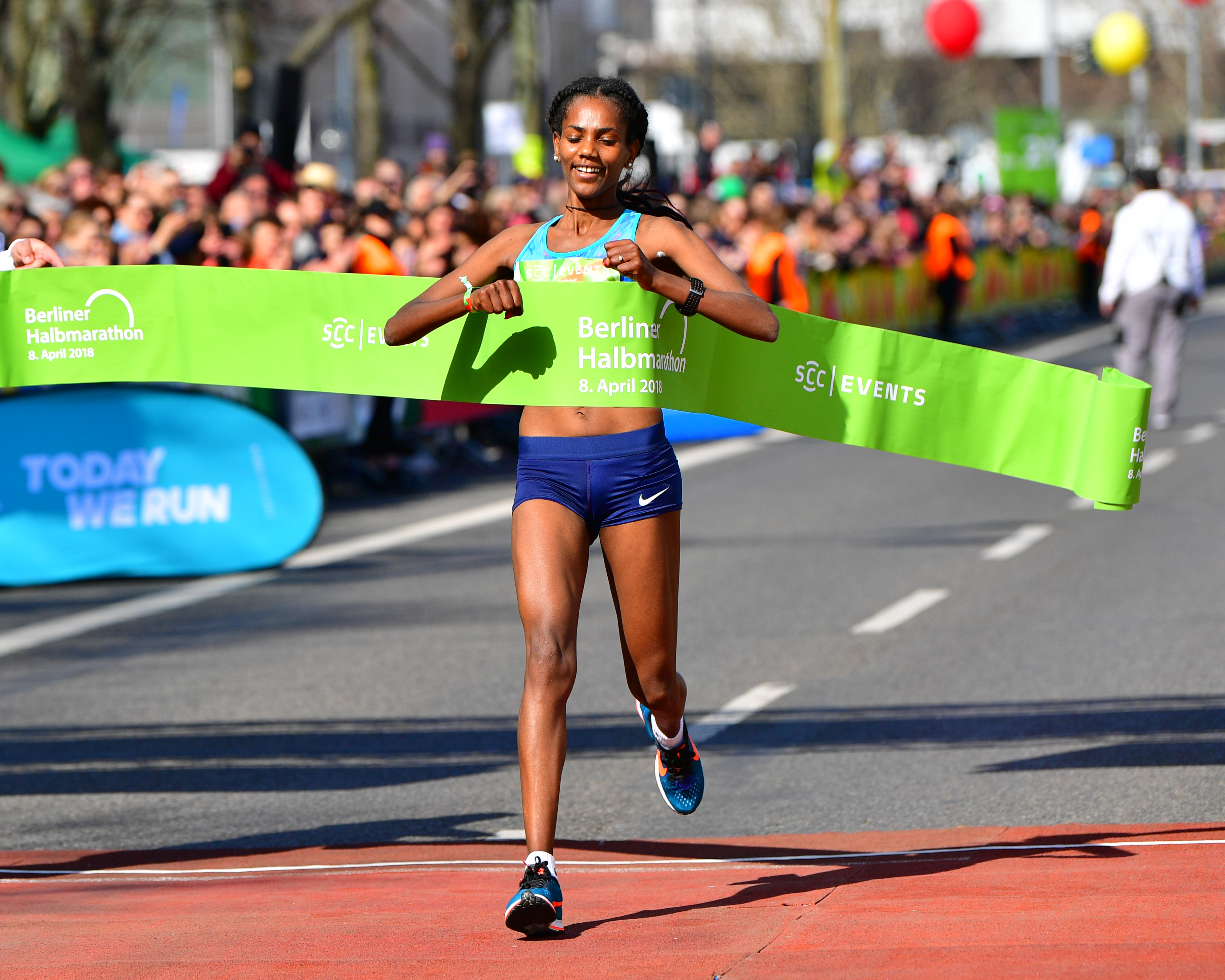 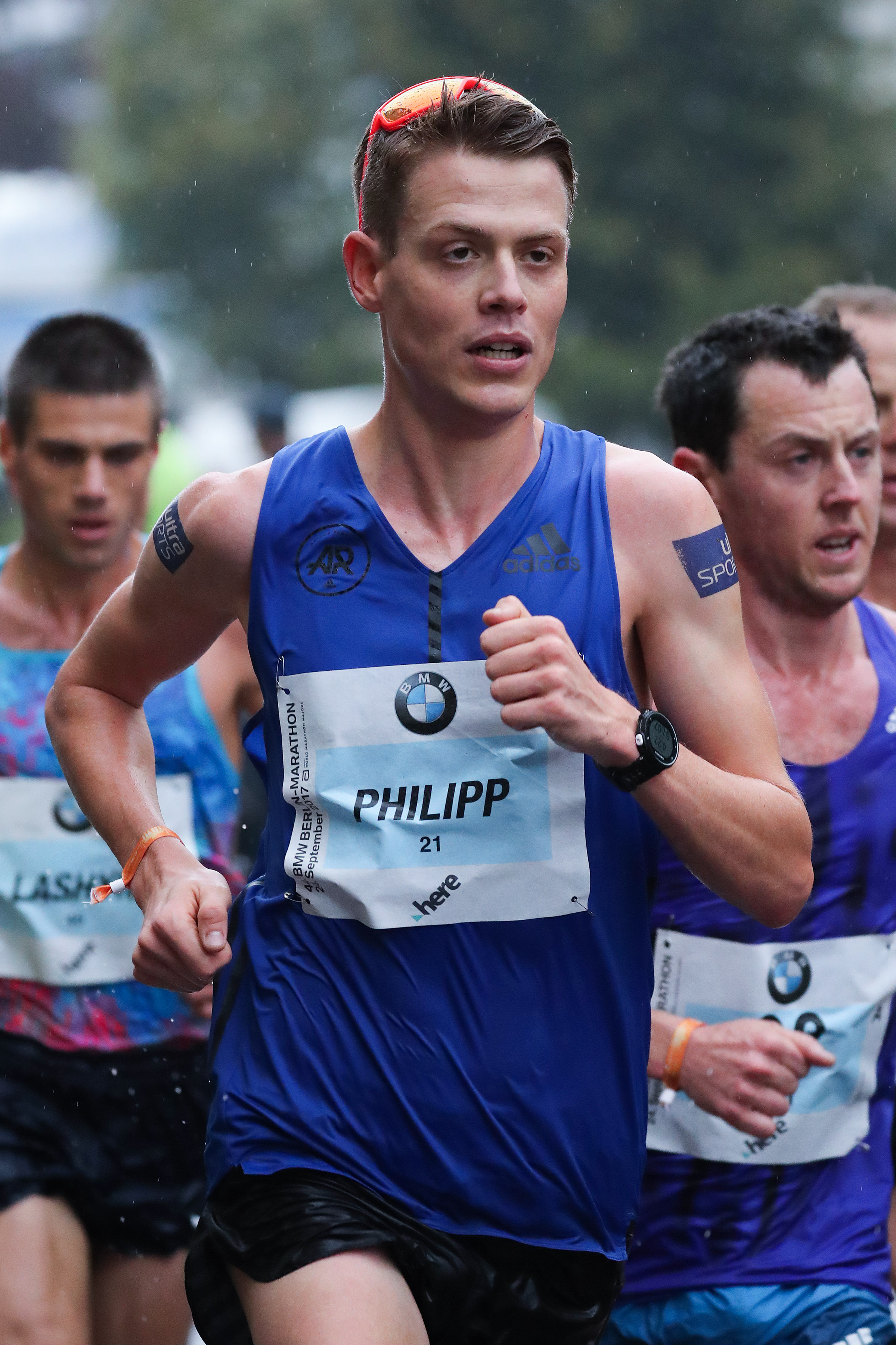 © PHOTORUN - Philipp Pflieger is one of the best German marathoners
PreviousNext

On September 29, the elite of the marathon world will be at the BMW BERLIN-MARATHON. But the top German field also holds some aces up its sleeve that hope to trump the competition on the streets of the capital. And these streets are not foreign to them.

As Anna Hahner explained: “I will be standing at the starting line of the BMW BERLIN-MARATHON for the fifth time, and I've never had the feeling that it's my home race as much as I do this year. This year I started running for the SCC EVENTS PRO TEAM and have spent a lot of training time in Berlin. I am thrilled to be able to demonstrate what I have been consistently training for this year at the end of September. Following many changes and my debut at the Düsseldorf Marathon in April this year, I would like to take the next step at the BMW BERLIN-MARATHON.” Anna Hahner took the first step into a successful season during the spring at the GENERALI BERLIN HALF MARATHON with an eleventh place finish in 75:42 minutes.

Melat Yisak Kejeta won the Berlin Half Marathon last year with an unchallenged start-to-finish victory in 69:04 minutes, then running for the club PSV Grün-Weiß Kassel. Since then, the Ethiopian-born athlete has begun competing for Laufteam Kassel. The 26-year-old received German citizenship in March 2019. Melat Yisak Kejeta dreams of having the opportunity to represent Germany at the Olympic Games. With a successful marathon debut in Berlin, she could help pave the way to the 2020 Olympic Games in Tokyo. Race Director Mark Milde also sees the BMW BERLIN-MARATHON as a stepping stone to the big event in Asia: “I'm looking forward to the participation of some strong German athletes, and we want to support them on their way to qualifying for the Olympic Games.”

Philipp Baar will also be enjoying some support. A while ago, the man from Hagenow quit his job in personnel management in order to concentrate fully on running. As part of this change, he joined the SCC EVENTS PRO TEAM. He made his marathon debut in 2018 in Dusseldorf (2:16:17 hours) and competed in the same year at the European Athletics Championships in Berlin. This year, Philipp Baar placed among the top 20 in the Vienna Marathon. His big goal is to compete in the Olympics in 2020.

Philipp Pflieger already brings prior Olympic experience into the race. In 2016, the top athlete for LG Telis Finanz Regensburg was the fastest German marathon runner at the Rio de Janeiro Games. Shortly after the New Year at the half marathon in Barcelona, the man from Baden-Württemberg made a clear statement of his running ambitions with a convincing time of 63:32 minutes. He followed with strong performances on the track this summer, completing a 10,000 m race in London in a time of 28:54.77 minutes. Due to illness, he was not able to properly prepare for the GENERALI BERLIN HALF MARATHON, but still managed to place 15th in a time of 64:22 minutes. He ran his best race over the 42.195 kilometers distance in 2015 at the BMW BERLIN-MARATHON. With a time of 2:12:50 hours, he set his personal best here. Anyone who knows the freshly baked author of “Running at the Limit” (Laufen am Limit), knows that he will do credit to the title of his book.