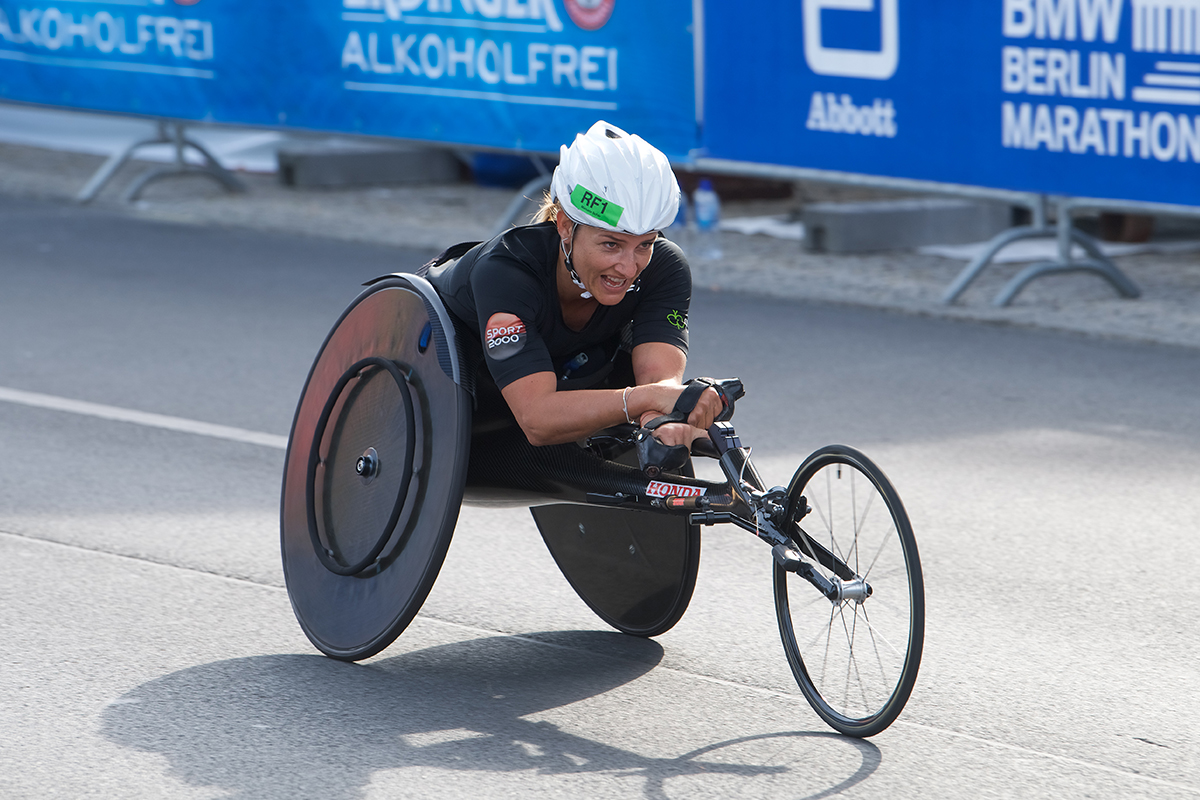 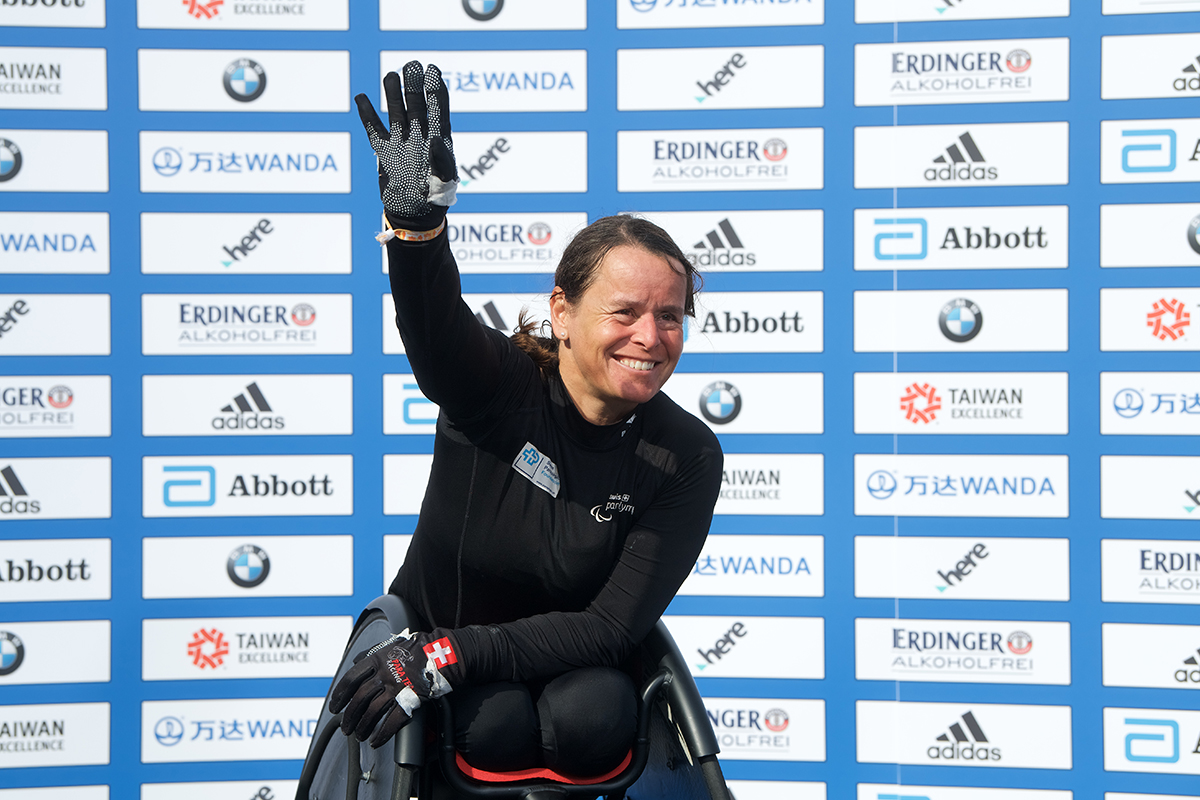 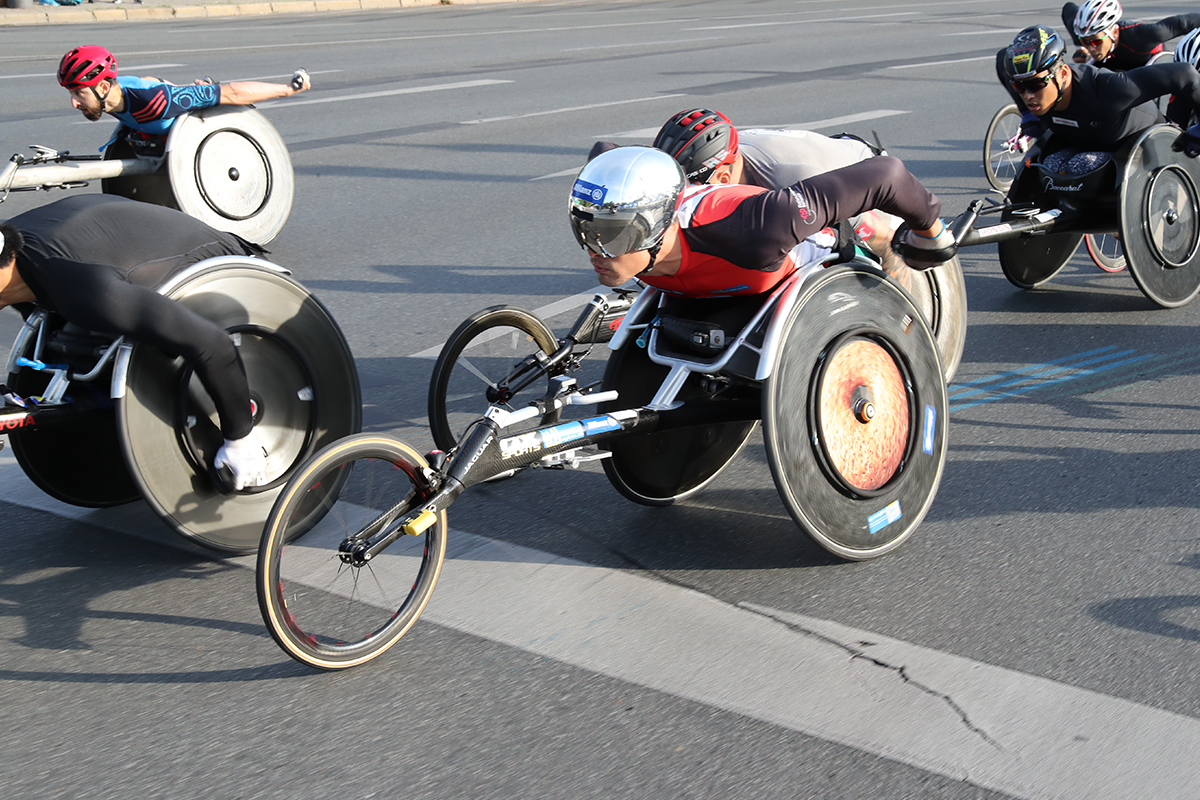 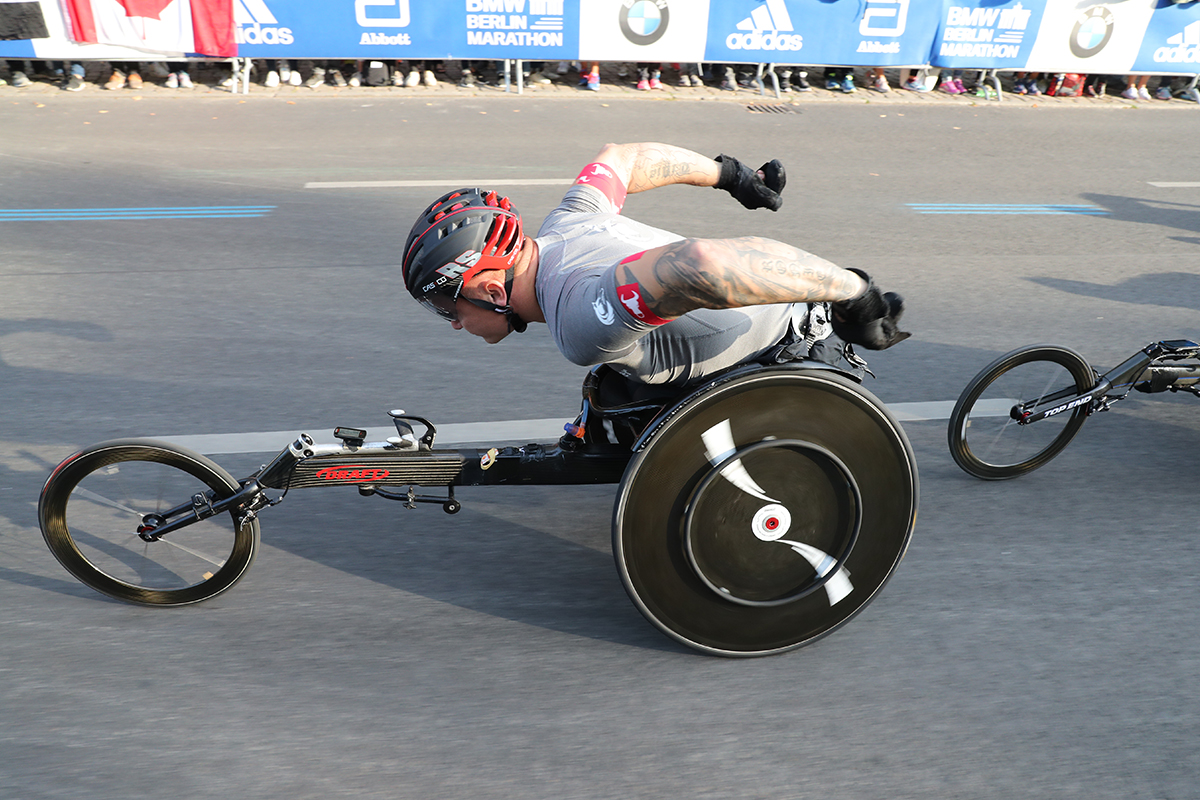 The elite field for the wheelchair race is being finalized. The women and men competing in the BMW BERLIN-MARATHON are the best in the world for. Heinz Frei is considered the grand seigneur in the wheelchair racing scene. The 61-year-old has won just about every race offered. The Swiss athlete has won the BERLIN-MARATHON 20 times. Of course he will be there again in 2019. Last year, his compatriot Marcel Hug only lost to Canadian Brent Lakatos (1:29:41 hours) in the final sprint. So he will be looking to switch that up in the capital this year, the perfect stage for a rematch. What Heinz Frei is for Berlin, David Weir is for the London Marathon. The Brit won eight times on the Thames. After winning in Berlin in 2015 and finishing in 12th place in 2018, the 40-year-old will return to face the competition. Kota Hokinoue of Japan (Berlin champion in 2014) and the gold medalist from the 2016 Paralympics in Rio, Ernst van Dyk (South Africa), round off the top spots.

Manuela Schär will again participate in the women’s race. The most successful female Swiss wheelchair athlete has already crossed the finish line four times in Berlin (last year in a world record time of 1:36:53 hours). Sandra Graf will be bringing plenty of experience to the course. For two decades, she has repeatedly been good for a podium finish. With this wealth of experience, the athlete from Switzerland secured third place in the capital in 2018. Australian Madison de Rozario (two-time gold medal winner at the IPC World Athletics Championships) and 2011 New York Marathon champion Amanda McGrory (USA) complete the pool of favorites.

Together with the races in Tokyo, Boston, London, Chicago and New York, the BMW BERLIN-MARATHON is one of the Abbott World Marathon Majors (AWMM). For the first time, the finale of this series will take place on September 29th as part of the BMW BERLIN-MARATHON. Further information can be found on the website: www.bmw-berlin-marathon.com